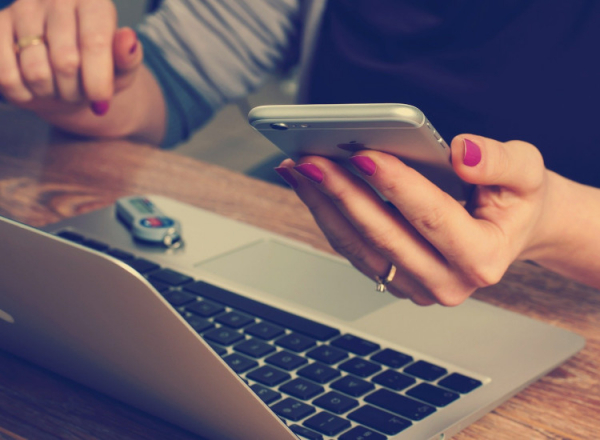 According to Kaspersky's report on financial cyber threats in 2021, the criminals behind such attacks are starting to focus more on corporations than consumers.

While the statistics look optimistic, the risk of cyber attacks has not gone away, especially in the case of corporate networks. Kaspersky researchers point to the continuation of the trend observed in the current decade, with banking Trojans increasingly targeting corporate users. In the period from 2018 to 2021, this increase was as high as 13.7%.

Moreover, only four malware families accounted for attacks on around half of all victims. While Zbot maintained its position as the most widely used malware among financial cyber criminals, SpyEye moved up from eighth place on the list of the most common banking malware to second place. At the same time, Emotet (9.3%), identified by Europol as the world's most dangerous malware, saw a decline. In early 2021, law enforcement began a global cooperation to block the network infrastructure of infected devices, which limited Emotet's activity for at least part of the year.

Invest in regular cybersecurity awareness training. Complement the training with a simulation of a phishing attack to ensure that your staff is able to recognize messages sent by fraudsters.

Keep your software up-to-date on all devices to prevent attackers from taking advantage of security vulnerabilities and infiltrating your network.

Tweet
Published in Technology
More in this category: « Battery in your iPhone
back to top
Subscribe to this RSS feed